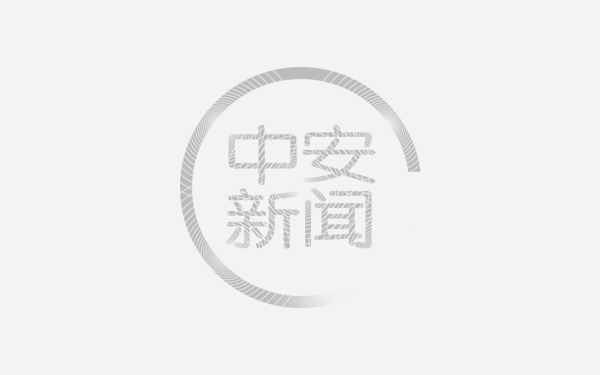 Warsaw is the second destination following Berelast of Russia that has been reached by China-Europe cargo trains from Hefei since the beginning of 2022.

The city has operated 48 trains Since Jan 1, up 50 percent from the same period last year, despite facing grim international epidemic situation and competitive pressure from shipping.

The Chinese landlocked city has been expanding rail cargo links with Europe as well as Central and Western Asia Since it launched the China-Europe rail transport service in 2014.